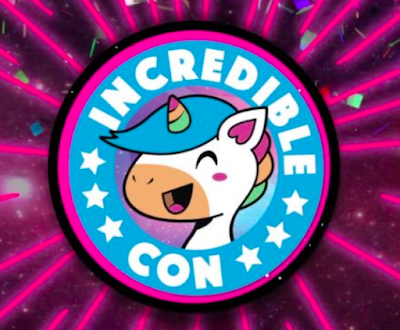 On September 21st, that most holy of holidays rolls around. That's right, it's Batman Day, and I'll be celebrating at Incredible Con in Charleston, South Carolina. The show is a two day convention (the 21st and 22nd), and they'll even have a special exclusive variant cover of my Marvel Action: Avengers # 1. Make sure to grab a copy and get it signed by not just me, but also by the cover artist, Jarrett Williams.

Not only that, but to mark Batman Day, I'll have my new book series at my table, Batman: La Historia Visual. It's a new Spanish edition of Batman: A Visual History with added material, including month-by-month coverage of the last five years of Bat-comics. Each book covers a decade in Batman's long and storied history, and these volumes look fantastic. These will hopefully be on the American market in time, but for Spanish-speaking fans, there's no better way to celebrate Batman's 80th birthday and Batman Day 2019. 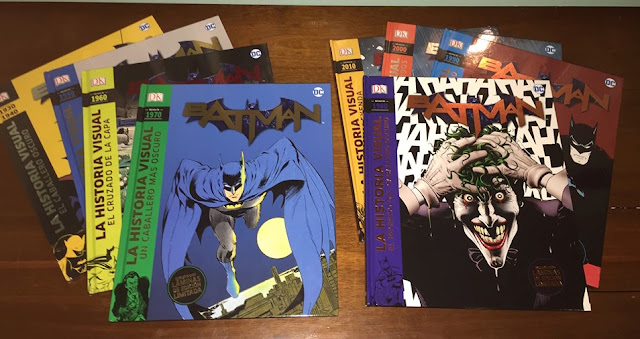 I mean, maybe it'd be a little better if there was cake.