Late last year, I was hired by a new creative company about writing a comic title for them, a series of 38-page graphic novels entitled Spell Warriors. 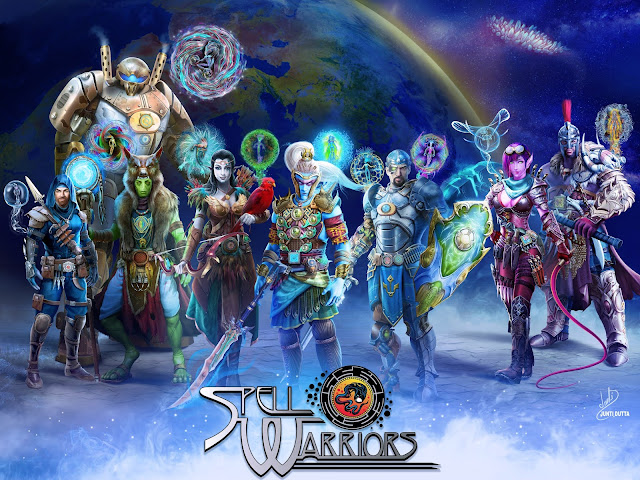 Creator Saul Kramer and his partners are developing these sword and sorcery-style characters for use in different mediums, from an animated series to a card game, and they've opted to create a comic book series to get these characters out into the world. They had released a "pilot" style comic in their first successful Kickstarter, and afterwards hired me on as the regular writer to continue the series. 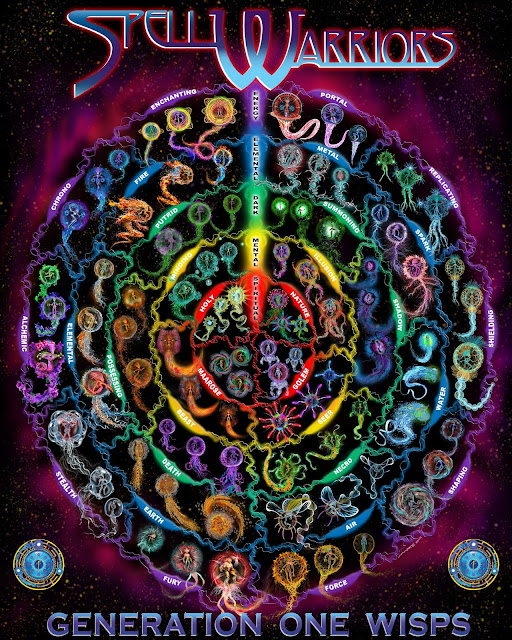 Our first issue together, Spell Warriors # 2 has just launched its kickstarter, one you can check out here.

Drawn by the talented Dheeraj Verma and co-plotted by Saul Kramer, this series stars a band of warriors roaming a magical world known as Erridose. Aided by a wide variety of Wisps, magical beings that give their host special powers and abilities, these Spell Warriors are determined to track down the nefarious Balki and his Pit Lords, the reason for the chaos and rot infecting their world. 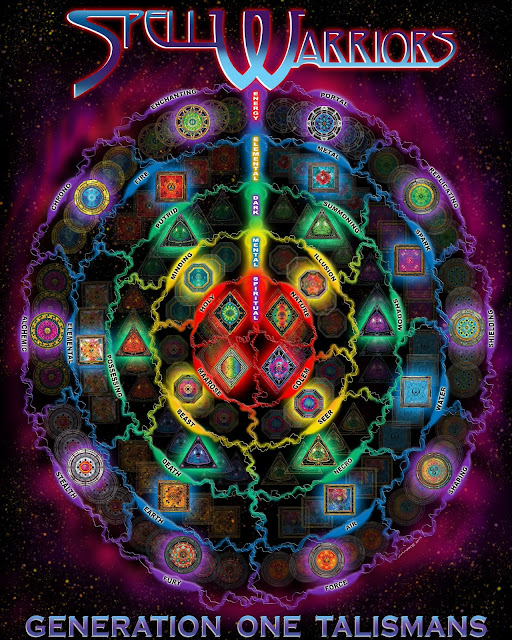 I had a blast working on issue # 2, and it serves as an introduction to not only Balki's origins, but the issue also includes everything you need to know about this band of heroes. A great starting point for new readers, this issue focuses on the properties of the Wisps and the magical talismans that contain them, our heroes' abilities, and their wild untamed world. Plus we've packed in so many action scenes we had to extend the page count more than once! 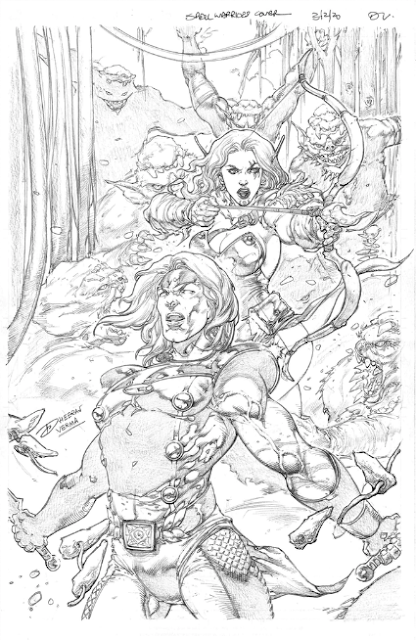 If you're a fan of Dungeons & Dragons type adventuring with a Pokemon-like power scope and some Game of Thrones intrigue tossed in for good measure, be sure to check out Spell Warriors on kickstarter. They have several levels of sponsorship, from a digital copy of the issue I worked on to a deluxe set of my issue and the one that preceded it, so there's a little something for everyone.

Check out their kickstarter here or explore the world of Erridose here on their comprehensive website full of great character and world designs. You can even watch a video primer on the world here.